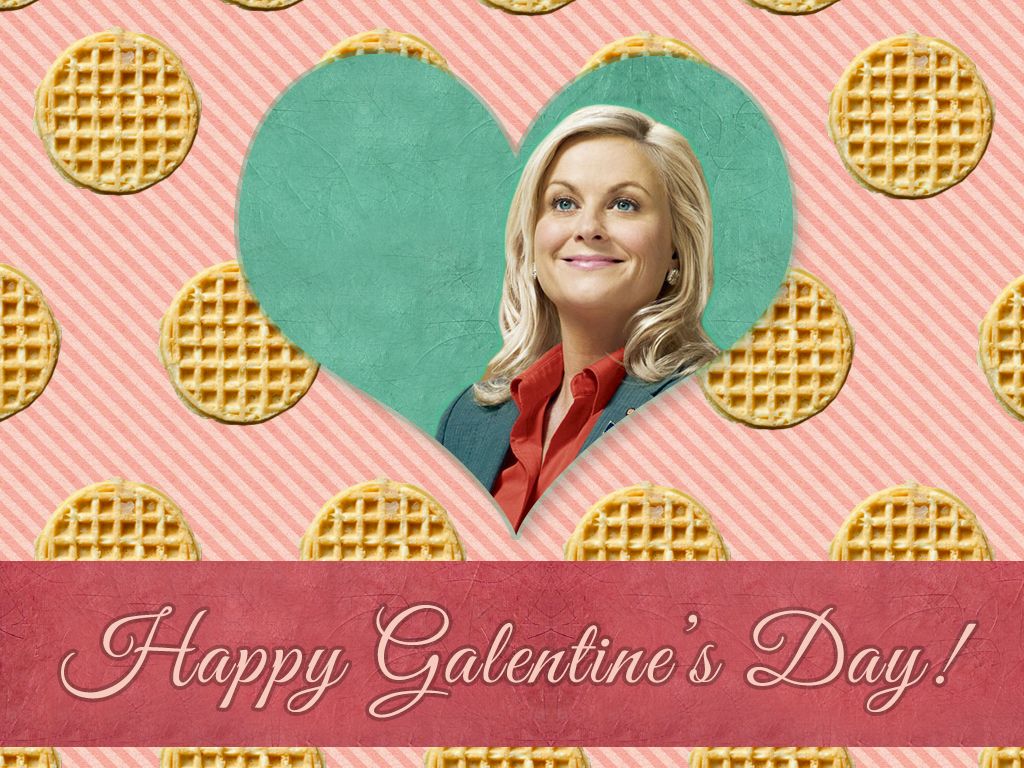 As a 40-something year old woman, I’ve been around for enough years to have enjoyed my share of friendships.

Some were short-lived but intense, like the sort made at summer camp when you find your soulmate during orientation and then discover upon returning home that the connection was only meant to last the summer. Others have been longer lasting, like those with friends I met my very first year of Junior High and continue to see, even if only every few years when we happen to be in one another’s particular corner of the world.

I’ve learned a lot about friendships over the years. A lot of this learning has come from having made a goodly number of mistakes, some more fatal than others, all incredibly stupid on my part.

I’ve learned the hard way, the gut-wrenching heart-breaking can’t-breathe-when-I-think-about-it way, that if you have something important to say, you say it in person, not over email and you say it early, not in the moment that it’s your very last chance to say anything at all.

I’ve learned the hard way that sometimes brutal honesty, the kind that’s truly brutal, is a very bad idea, is not at all productive, and hurts everyone involved, yourself included.

I’ve learned the hard way that sometimes your friends need to support you, and it hurts them to not be given the opportunity to do so.

All of these lessons have, I hope, taught me how to be a better friend. I’ve also learned to forgive myself, to forgive my friends, and – this one’s still a work in progress – to let go when a hurt is so big that one or both of us just can’t seem to move forward.

Related to the theme of this particular blog, I’ve ALSO learned that real friends support each other’s choices, even if they’re not the choices you’d make for yourself. That’s not easy.

I’ve struggled with this one. A lot. I’ve seen friends transition into the role of parent while I remain decidedly – and happily – childfree. It can feel like you’ve gone from having everything in common to having nothing in common. But two things that this life, combined with a decade of research on and interviews with dozens of childfree people, have taught me are that I’m not alone in this experience and that it is possible to work through it.

In my research on the childfree, around half of the women and men I’ve interviewed describe having experienced at least some strain between themselves and their parent friends. In particular, feeling excluded from friendship groups that include parents was a theme throughout many of my interviews.

Annette told me that one of the things she least enjoys about being childfree is being excluded from social activities that her parent friends are involved in. “When there’s a child’s birthday,” she said, “parents will say to me, ‘Oh, we only invited parents of other kids.’ But I like the kid too, you know! Just because I don’t have kids doesn’t mean I wouldn’t want to go to a birthday party!”

Not all childfree people are hankering to attend children’s birthday parties (can I get an AMEN?!) but that doesn’t mean we enjoy being excluded simply because we don’t have kids.

In a twist I hadn’t anticipated, friendships with parents – and the challenges associated with maintaining them – actually came up more often in my interviews with men than with women. I think this could be explained by the fact that women are more likely than men to be socialized to think of themselves as “good with children” and as “potential parents,” even those who never intend to become parents. Women are also more likely than men to have worked as babysitters as adolescents and to have grown up being taught how to be around kids.

I wonder – and this is just a guess – if having had more experience around children than their man compatriots better positions childfree women to understand the experiences of their parent friends. I know that I sometimes call up my experiences as a nanny when I’m trying to empathize with struggles that my parent friends are facing. It’s not the same, of course. But I have at least some experience that helps me relate.

Relating – and empathizing – are what friendship is all about. Having something in common with our friends helps us feel connected with them. So it makes sense that when we start to feel we’ve lost our commonalities, we may feel less connected.

Indeed, research shows that people form close bonds with those with whom they have things in common (particularly things that are as central to one’s identity and experience as parenthood).

These in-groups, or primary groups, serve important functions for people. In-group members provide emotional support to one another since their members understand well what other members are experiencing, they contribute to each other’s socialization (e.g., experienced moms might teach new moms “the ropes” when it comes to discipline or other kid-relevant matters), and they promote conformity and social control.

This last feature of primary groups means that the more you hang out with those who share your experience (in this case, the experience of parenthood or lack thereof), the more you will identify with that aspect of your identity and experience. And this has the potential create rifts between parents and non-parents.

If you’re hoping to avoid having the parent/non-parent divide become an in-group/out-group divide, one helpful trick is to remember that you probably have lots of other things in common with your friends aside from your status as parent or non-parent. Certainly we’re drawn to our friends for a whole host of reasons. Just because someone remains childfree or becomes a parent doesn’t usually mean they abandon all other aspects of their identities over which friends may have bonded before they differed on this single variable.

Why Can’t We Be Friends?

I was once asked if new parents and childfree people can remain a good friends. My response? An enthusiastic YES! But it does require patience, empathy, and understanding on both sides.

Think of it this way: having a kid is just one thing among a very long list of major life events that lots of people experience. And yes, it can change a person’s priorities and interests. But so can taking on a new job, buying a house, moving to a new city, ending a relationship, beginning a relationship, traveling, and joining the circus (to name just a few).

Sometimes, perhaps so, even if only temporarily. Often, however, the answer is no. Of course people who were friends as non-parents still have at least some things in common after one of them becomes a parent (but see note below).*

And, one thing I’ve heard from parents who follow we’re {not} having a baby! is that they appreciate the reminder that their childfree friends provide about the aspects of their life and interests that are not linked to parenthood. Not that they don’t enjoy being parents but that they enjoy other aspects of being human as well. Indeed, most of us have more than one singular interest.

This brings me to my own great and wonderful Galentines, who I truly cannot imagine life without (nor do I want to!). One of the very things I love about them is that none of them has a singular interest. And my own interests intersect with theirs in ever-evolving ways as we each tackle new life experiences.

Some of us read the same books. Some of us vote the same way. But not all of us do.

Some of us love rocking the childfree life. And others? Parenthood is their jam. And that’s cool. We have other things in common.

On this Galentine’s Day, I’d like to acknowledge, celebrate, and give thanks to the many women who’ve been there for me over the years. I’ve been fortunate; there are SO MANY women in this category! While I don’t happen to share Leslie Knope’s penchant for waffles, I’d definitely buy you all a glass of wine if I could. Because wine is to me as waffles are to Leslie.

So cheers to you, my Galentines, and to your wonderful wonderfulness! I am so incredibly grateful to you for supporting me and the choice I’ve made. I hope you know how much I love and respect you and your choices.

*NOTE: I should add that having been immersed in the Land of the Childfree for quite some time, I have heard my share of testimonials that some friends do seem to become completely unrecognizable people after parenthood. How many is a question researchers should explore but I’m going to hypothesize that it’s surely not all of them – and probably not even most of them.

1 thought on “To My Galentines, With Love”

Reviews of Childfree by Choice: The Movement Redefining Family and Creating a New Age of Independence are rolling in, and we’re pleased as punch to see that folks are enjoying the book! Freelance reviewer Terri Schlichenmeyer (AKA The Bookworm Sez) wrote a…
END_OF_DOCUMENT_TOKEN_TO_BE_REPLACED

This is our manifesto; what we’re {not} having a baby! is all about. We hope you like it! If you do, get your own copy here! Special thanks to [Expert Enough] for inspiring our manifesto. Imitation being the sincerest form…
END_OF_DOCUMENT_TOKEN_TO_BE_REPLACED

As a 40-something year old woman, I’ve been around for enough years to have enjoyed my share of friendships. Some were short-lived but intense, like the sort made at summer camp when you find your soulmate during orientation and then…

by Emma Clarkson So, how was your 2017? Absolutely nuts, you say? Madder than a bag of spiders, you say? The worst time of your entire life … but hey, 2018 is gonna be your year – you can just…
END_OF_DOCUMENT_TOKEN_TO_BE_REPLACED