Who Are You Going to Be When You’re Not Supposed to Be Anyone Anymore?* 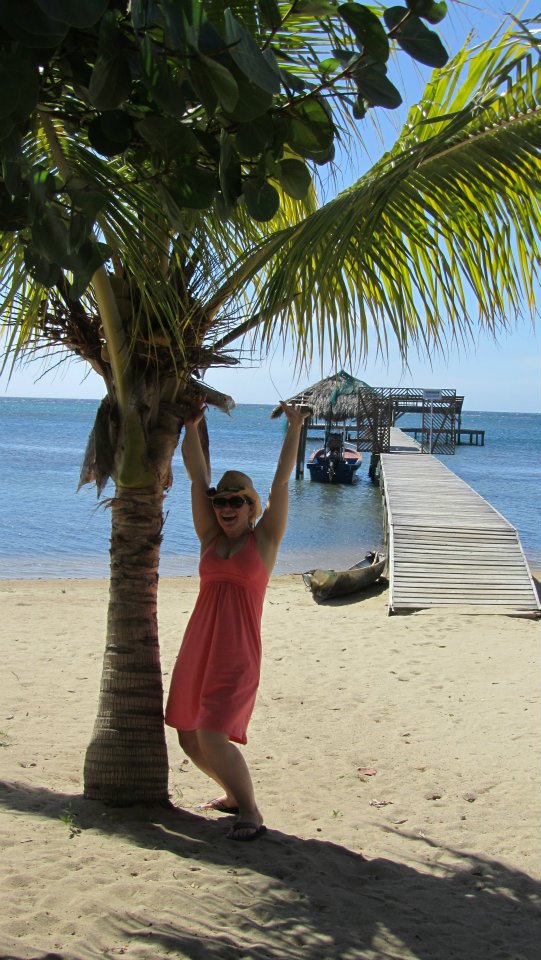 In the end, I’ll die in solitude, with the bitterness of loneliness.

At least that’s what the Pope has predicted for me, a married woman without children.

The Pope’s not alone in this sentiment.

Who will take care of you when you’re old? Aren’t you worried about dying alone? If I had a nickel for every time I heard these questions…

This obsession with dying alone confuses me. I mean, unless you’re the victim of some tragic transportation accident or a member of Heaven’s Gate, we’ll all probably die alone. Few have the fortune of dying in groups.

The chance that anyone will take her very last breath in the very same moment as a group in her very near vicinity seems, well, unlikely.

We’re told that when we’re old, the only person we’re supposed to be is the person we are to our children. The people who knew us before aren’t around anymore.

We’re told all of these things.

Never mind evidence to the contrary.

Who am I going to be when I’m not supposed to be anybody anymore?

When I’m not supposed to be anybody anymore, I’ll shop in my pajamas. I’ll drink wine with breakfast. I’ll tell people what I really think.

When I’m not supposed to be anybody anymore, I’ll relish in my invisibility. Nobody cares what people who they don’t see are doing. Imagine what I’ll get away with!

Who will I be when I’m not supposed to be anybody anymore?

Exactly whoever the hell I want to be. And it will be glorious.

*I had the pleasure of participating in a TLC Writing Retreat last fall where retreat participants were given this prompt. While clearing some clutter on my computer, I discovered my notes from the retreat and was inspired to think about the question again. Thank you, Tammy and Linda, for an incredible experience!

Reviews of Childfree by Choice: The Movement Redefining Family and Creating a New Age of Independence are rolling in, and we’re pleased as punch to see that folks are enjoying the book! Freelance reviewer Terri Schlichenmeyer (AKA The Bookworm Sez) wrote a…
END_OF_DOCUMENT_TOKEN_TO_BE_REPLACED

This is our manifesto; what we’re {not} having a baby! is all about. We hope you like it! If you do, get your own copy here! Special thanks to [Expert Enough] for inspiring our manifesto. Imitation being the sincerest form…
END_OF_DOCUMENT_TOKEN_TO_BE_REPLACED

As a 40-something year old woman, I’ve been around for enough years to have enjoyed my share of friendships. Some were short-lived but intense, like the sort made at summer camp when you find your soulmate during orientation and then…
END_OF_DOCUMENT_TOKEN_TO_BE_REPLACED

by Emma Clarkson So, how was your 2017? Absolutely nuts, you say? Madder than a bag of spiders, you say? The worst time of your entire life … but hey, 2018 is gonna be your year – you can just…
END_OF_DOCUMENT_TOKEN_TO_BE_REPLACED